Commencing 6th July, 2015 – the construction of Tui Block was completed on 10 December, 2015. This is the biggest building project that has taken place since an extra classroom was added several years ago. St Benedict’s School now houses 13 classrooms in total.

Tui Block consists of two classrooms in a two-storey building that positioned into the bank at the southern end of the school. It is North facing. The classrooms are joined to the existing school building by a deck that runs between the top classroom and Kowhai Syndicate.

Each of the new classrooms have been constructed to meet the needs of 21st century learning. As part of the new classroom project an 4kw array of solar panels was installed on the roof through the Schoolgen programme. As a Schoolgen school we are now able to give back to the grid some of the solar power harnessed each day from the sun’s energy. Schoolgen resources enable us to educate our students about being a sustainable energy generation.

Pleasingly Cardinal John Dew, along with Vicar for Education Jenny Gordon and Fr Doug Shepherd blessed and officially opened Tui Block in front of the school and wider community on 10 December 2015. 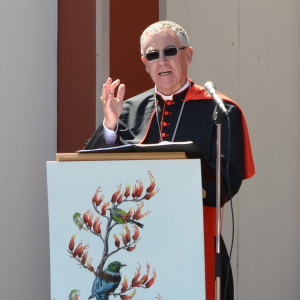 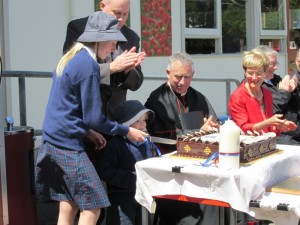 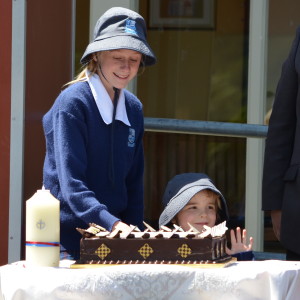 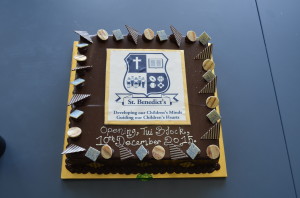 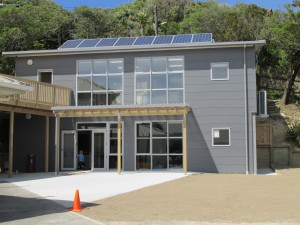 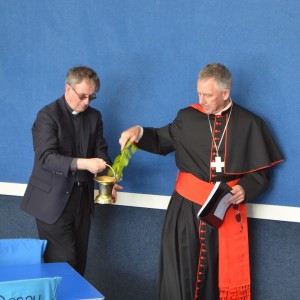 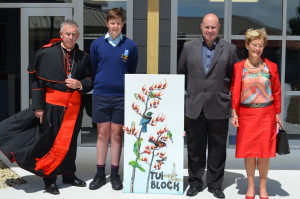